This plant based sedative is the perfect way to get a deep sleep without waking groggy!

Squeeze one full dropper under the tongue. Use tongue to coat the inside of your mouth with CBD oil. (CBN oil has the same application method as CBD oil)

CBG: CBG is expensive because we have to harvest the plant when it is young, before it matures and turns into compounds such as CBD. Essentially, CBG is a cannabinoid stem cell which provides an added level of pain relief.

Broad Spectrum: Alpha’s broad spectrum products use the raw plant, not a distillate – meaning, Alpha does not filter or heat the plant, since heat changes the plant properties.

Alpha uses a CO2 method to process the plant to ensure that the product is not filtered or heated in a way that could damage the plant. This ensures the highest quality ingredients in every Alpha product to preserve the ‘entourage effect.’

Although there are no side effects reported by Alpha customers, as with all supplements, we recommend that you consult with your physician before using any CBN product.

Do not drive or operate heavy machinery.

Drug Interaction: There are no studies that demonstrate potential drug interaction with cannabis products.

Therefore, it is important that patients that are taking blood thinners to consult with their cardiologist prior to recommending cannabis products to monitor and/or adjust their medications if needed.

CBN Can Protect Brain Cells From Aging and May Even Treat Alzheimer’s Disease
Published January 31, 2022
by Chris Moore
Preliminary research suggests that CBN – non-psychoactive cannabinoid – could eventually be used to treat Alzheimer’s, Parkinson’s, and similar diseases.

In a new study recently published in the Free Radical Biology and Medicine journal, researchers from the Salk Institute in California explored the effects of CBN on oxytosis, a natural process that researchers believe may cause Alzheimer’s disease. This process, which can be caused by the gradual loss of an essential antioxidant called glutathione, can damage and destroy nerve cells as the brain ages.

In the lab, researchers discovered that CBN protected isolated nerve cells from a chemical agent that simulates the damage caused by oxytosis. Further investigation revealed that CBN achieved these effects by protecting mitochondria, microscopic organelles that provide energy for cells. Previous studies have discovered that mitochondria in nerve cells taken from Alzheimer’s patients curl up like donuts and cease functioning. The present study found that CBN stopped mitochondria from curling up and kept them in perfect working order.

“We’ve found that cannabinol protects neurons from oxidative stress and cell death, two of the major contributors to Alzheimer’s,” said lead author Pamela Maher, head of Salk’s Cellular Neurobiology Laboratory, in a statement. “This discovery could one day lead to the development of new therapeutics for treating this disease and other neurodegenerative disorders, like Parkinson’s disease.”

Although the researchers were mainly focusing on nerve cells, the present study suggests that CBN could have a much wider range of health benefits. “Mitochondrial dysfunction is implicated in changes in various tissues, not just in the brain and aging, so the fact that this compound is able to maintain mitochondrial function suggests it could have more benefits beyond the context of Alzheimer’s disease,” Maher explained.

The study also reports that CBN does not activate cannabinoid receptors in the brain, which confirms that this cannabis compound does not produce psychoactive effects. And since CBN can be extracted from federally-legal hemp plants, researchers are free to study it without facing the extreme restrictions that the federal government imposes on THC research.

“CBN is not a controlled substance like THC, the psychotropic compound in cannabis, and evidence has shown that CBN is safe in animals and humans,” said first author Zhibin Liang, postdoctoral fellow in the Maher lab, in a press release. “And because CBN works independently of cannabinoid receptors, CBN could also work in a wide variety of cells with ample therapeutic potential.”

Statements made regarding these products have not been evaluated by the Food and Drug Administration. The efficacy of these products has not been confirmed by FDA-approved research. These products are not intended to diagnose, treat, cure or prevent any disease. All information presented here is not meant as a substitute for or alternative to information from health care practitioners. Please consult your health care professional about potential interactions or other possible complications before using any product. 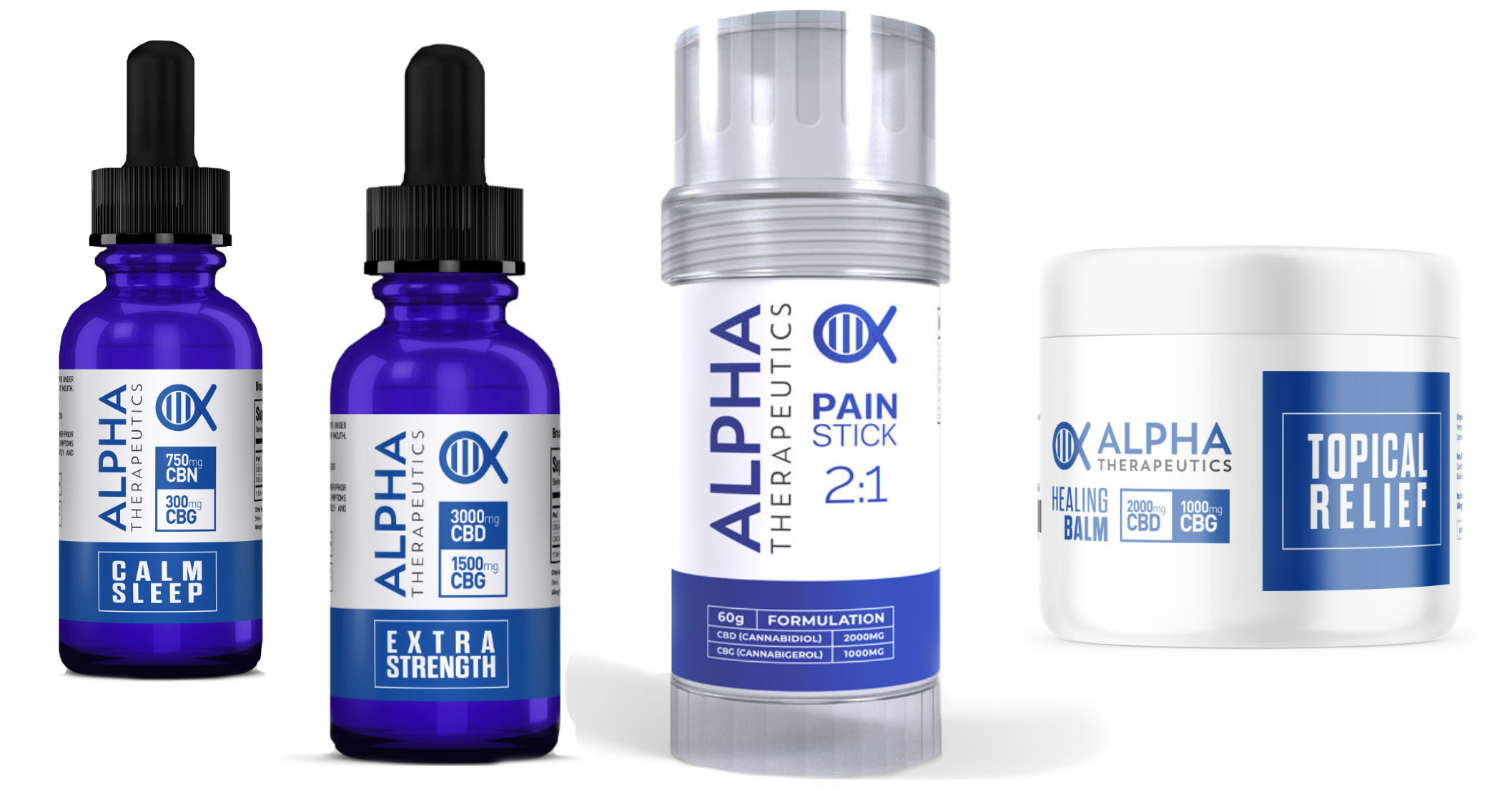 Shop All
YOUR CART
Subtotal:
$ 0.00
OTHER PRODUCTS YOU MAY LIKE